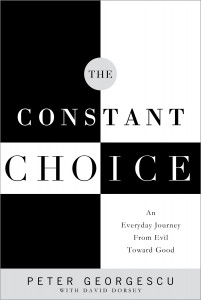 An Everyday Journey from Evil Toward Good

The Constant Choice is a remarkable story that transcends memoir or autobiography in favor of a reflective look at an unusual life. Chairman Emeritus of Young & Rubicam, Peter Georgescu has chosen to write a ground- breaking book about his unlikely path in business and his own illuminating journey in the world of faith. From his early days in a war camp in Romania to the top of one of the world’s greatest advertising agencies, Georgescu has struggled with the forces of both good and evil, which are often indistinguishable, disguised and difficult to differentiate from one another. His story offers a hope and clarity to those struggling in today’s confusing and frightening world. 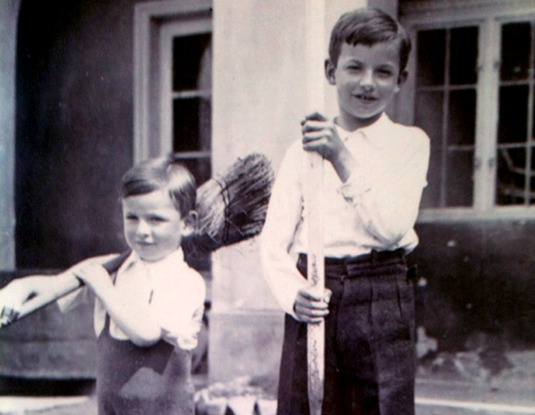 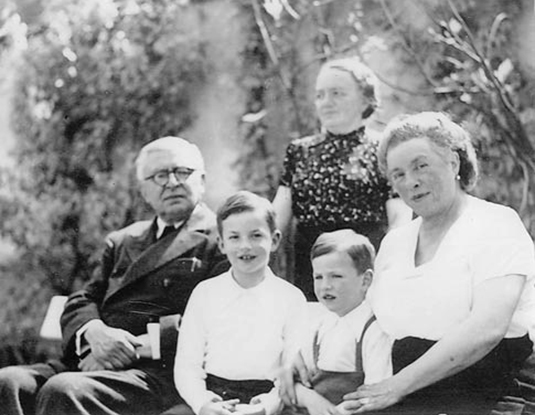 Good Despite the war, Peter grew up in this peaceful garden, under the care of his grandparents seated here with Maria, their housekeeper. 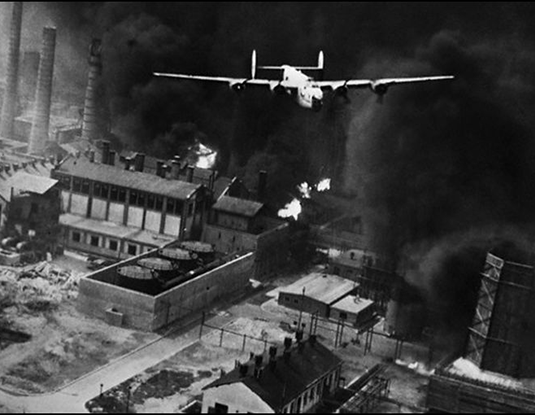 Evil The biggest air battle in Europe during the Second World War, an attack on the Ploesti oil fields. Even where Peter lived, miles away, the bombing and fires turned night into day. 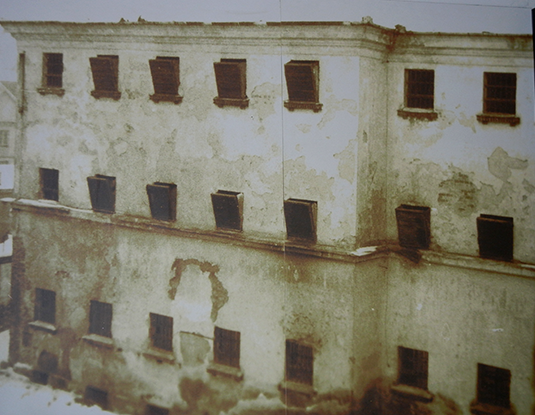 Evil The prison where Peter's grandfather, almost 80, was incarcerated, in Sighet, northern Romania, some 200 yards from the Ukraine border. 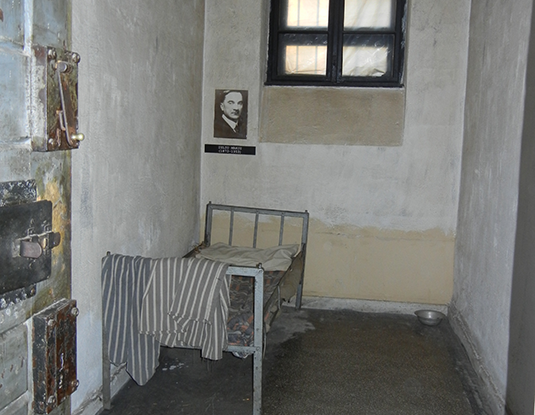 Evil His grandfather was held in solitary confinement and eventually kicked to death in one of these cells. This prison is now a memorial museum. 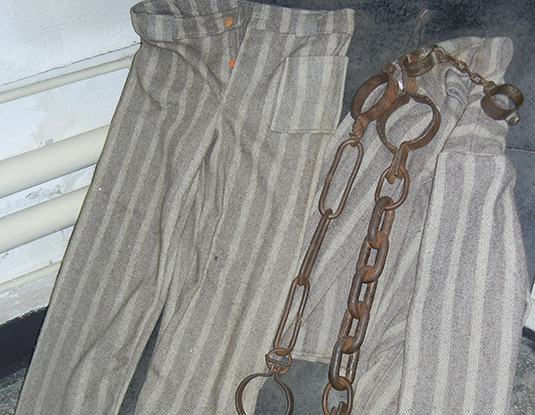 Evil His grandfather's prison uniform, along with leg irons. This was all he wore through hot summers and freezing winters. The cells were unheated. 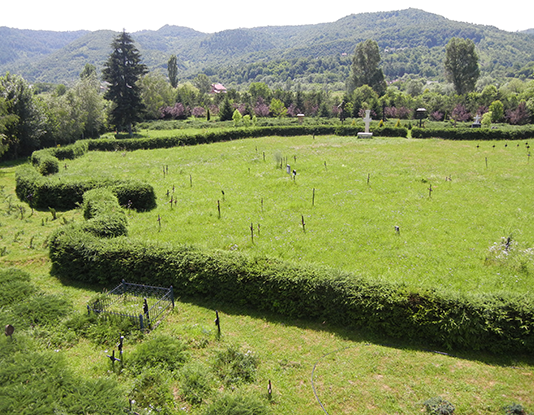 Evil A recent picture of the mass grave cemetery where Peter's grandfather and the top political leaders of Romania were buried in the early 1950s. 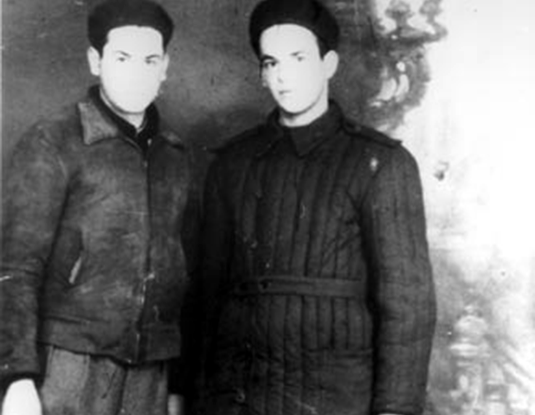 Evil After his grandfather was seized, Peter and his brother and their grandmother were forced into years of continuous hard labor. Here, Peter, 15, and Costa, 20, have just been freed. 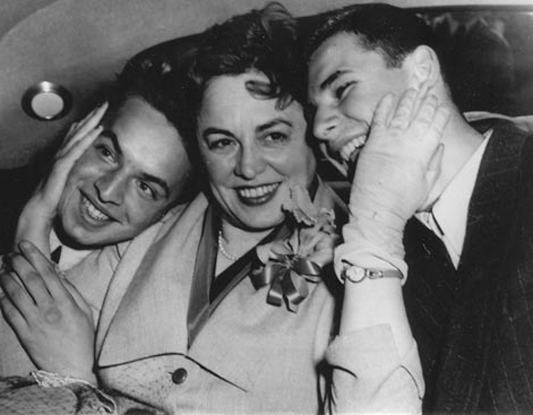 Good Reunited with mother. A New York press photographer captured the joyful moment in the back of a limo as the family left Kennedy airport in April 1954. 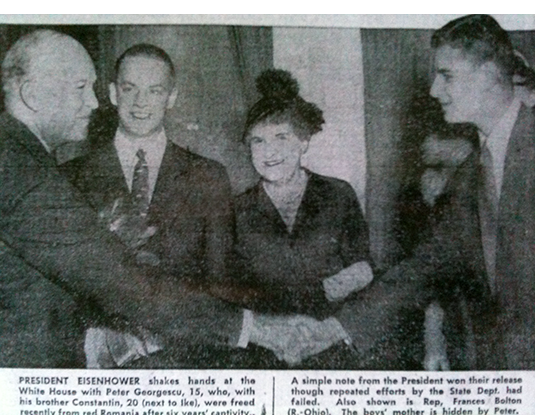 Good Later in April, at the White House, a welcome from President Eisenhower, who had arranged for the rescue. The Georgescu boys were an international cause for celebration. 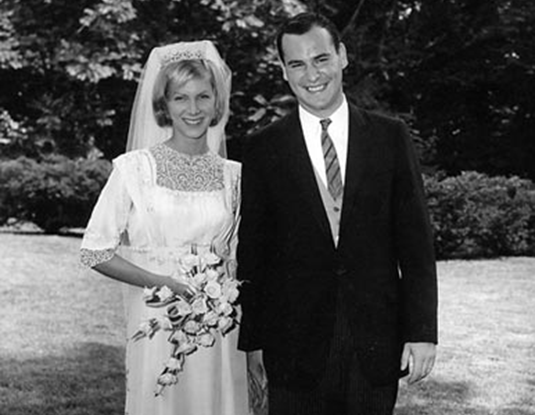 Good In 1956 Peter married his life partner, Barbara Anne. Peter credits Barbara for much of his success in both business and in his growth as a person. 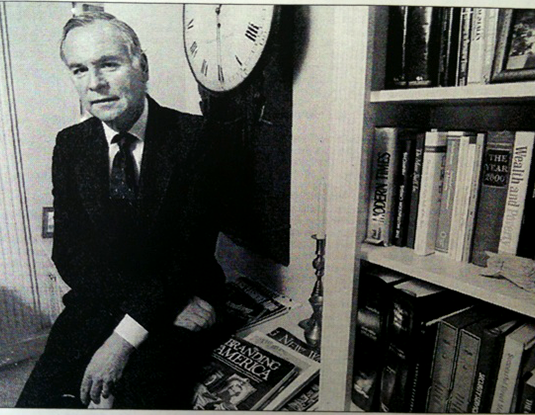 Good In 1993 Peter became CEO, and then Chairman, of Young and Rubicam. The first non-American born to hold the job in the company's 70-year history. 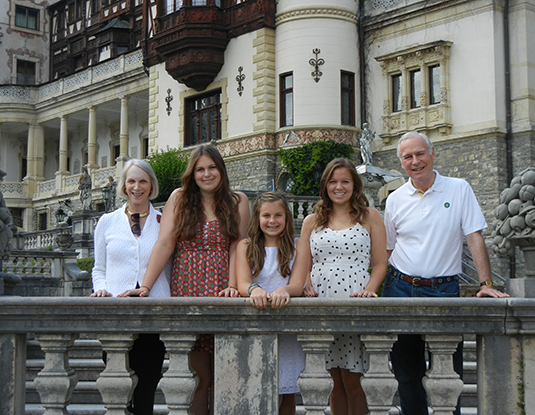 Good The circle of life. On a tour of the now peaceful and beautiful Romania in 2012 with granddaughters Ali, Mackenzie, and Sedona.
Previous Next

In The Constant Choice Georgescu dwells on the good and evil in his life and our time. I read the book and found amazing parallels in my life – both personally and professionally. I also think our country is facing similar challenges, with a loss in our moral compass. I am encouraged by the optimism and conviction shown by Peter Georgescu’s life journey.

It is with incredible honesty that Peter Georgescu shares his personal journey of spiritual questions and growth to understand good and evil. The Constant Choice has not only enriched me, but my relationships as well. It has prompted in-depth discussions about good and evil, faith and belief and the purpose of our lives in earth.

I was moved by the circumstances of Peter’s personal life and by the inner strength with which he faced, from the beginning, the incredible challenges, hardships and horrors that came in his way. The positivity he expressed since he was a child…truly remarkable, the inner fortitude and faith that accompanied him throughout his whole life. It is an incredible story and there are many interwoven dimensions that are moving and captivating.